There’s no question that when you’re exploring some of the most renowned nature destinations on the planet, the best way to do it is away from other tourists, for a quiet, personal experience of wildlife and solitude. That’s why we limit our group to no more than approximately 9 travelers. Our small group also helps us ensure that your needs and expectations are attentively met, and you have plenty of individual attention.

There are some special places to have this excelente experience in a carefully planed jaguar safaris in the best Lodges or House boats.

Porto Jofre is located at the end of the Transpantaneira where the road meets the Cuiabá river. From here, we will explore the Cuiabá river and its tributaries by speed-boats, and in particular the "Encontro das Aguas State Park", the place with the highest concentration of jaguars in the world, a really amazing place, where live lot of caimans, capybaras and birds.

During the dry season, from June to November, jaguars stay close to the rivers where they find water to drink and their favorite preys: caimans and capybaras.

Jaguars rest and walk on the river banks, often they enter in the water to hunt and to take a fresh bath.

Besides the jaguars you will have the opportunities to photograph also the endangered giant river otters (Pteronura brasiliensis) during their incredible fishing scenes.

In Paraguay River, the province of Cáceres, the environment is amazing, it is composed primarily by flooded fields, has in its interior a variety of aquatic environments, such as grass fields, forests, lagoons, streams and riparian forest, strongly influenced by the seasonality of the hydrological regime of the Paraguay River.

Jaguar population is increasing every year. We propose this expedition during which we will explore the best jaguar spots including the Taiamã Reserve, a big river island of about 11,000 hectares that becomes an Ecological Reserve in the 1981 by the Chico Mendes Institute.

At Porto Jofre or Paraguay river you will stay either in a lodge river side or in an House-boat. 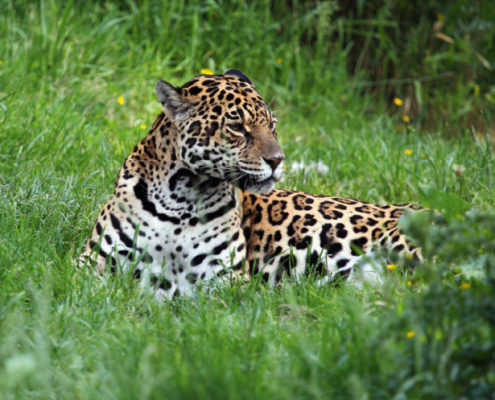 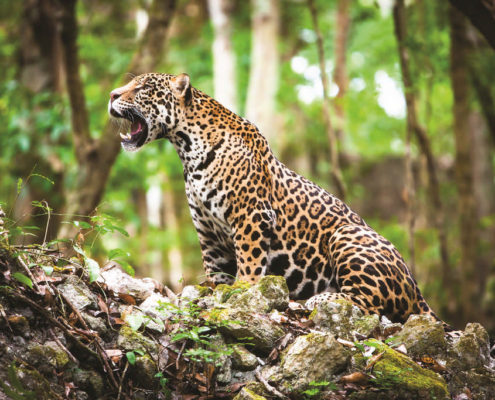 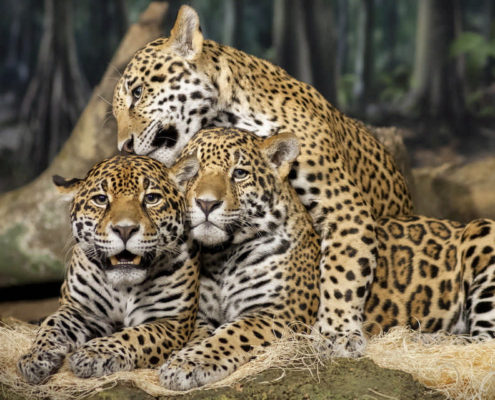 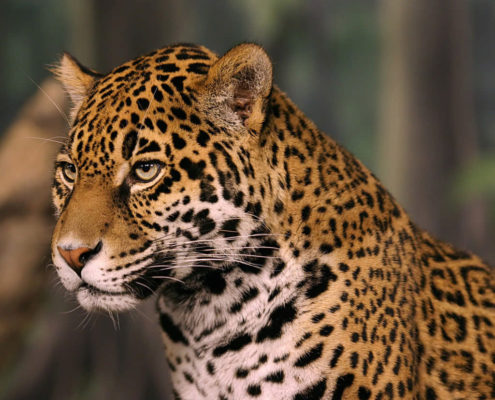 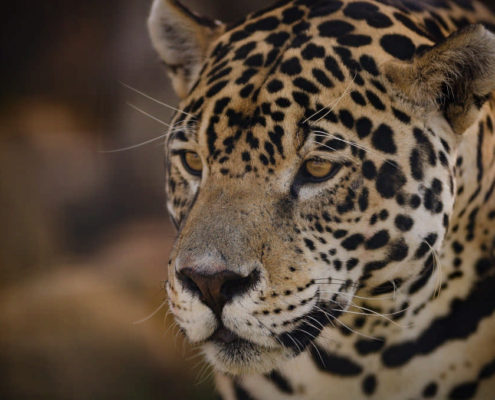 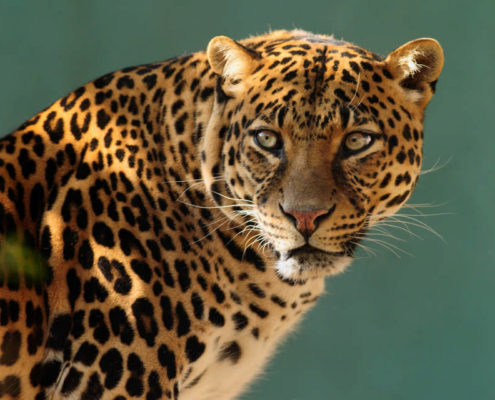 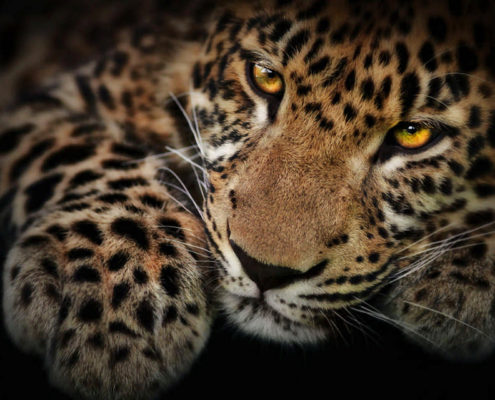 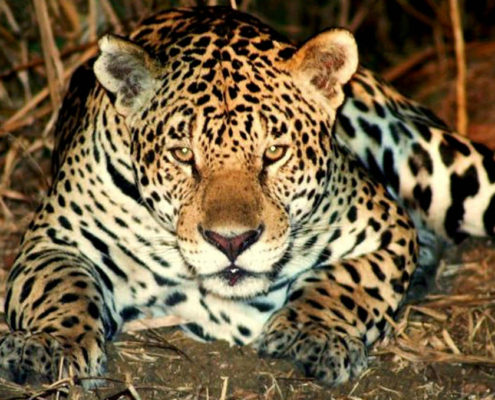 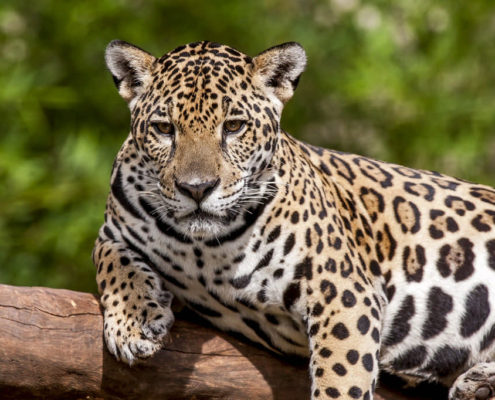 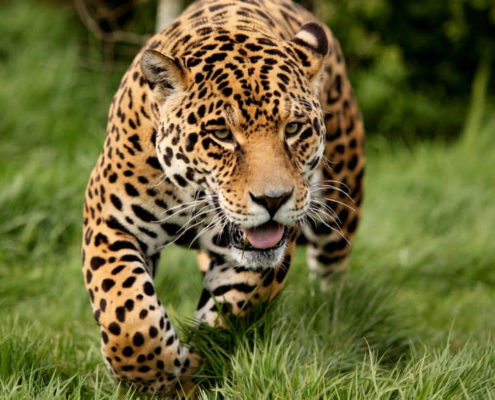 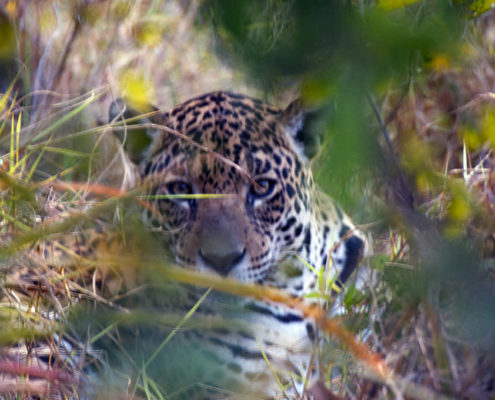 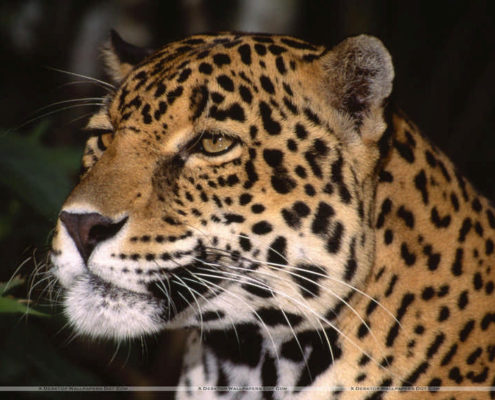 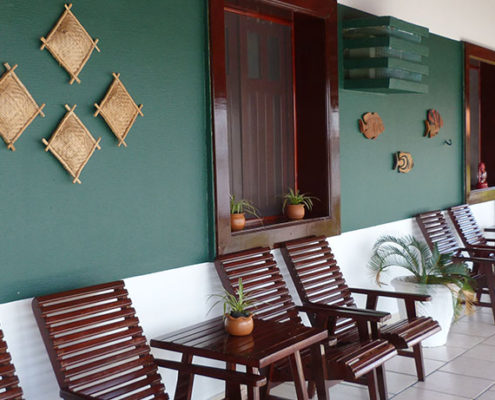 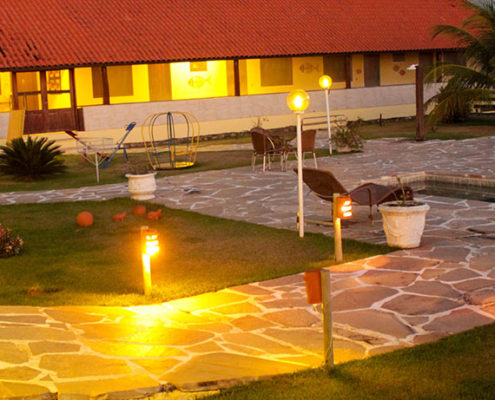 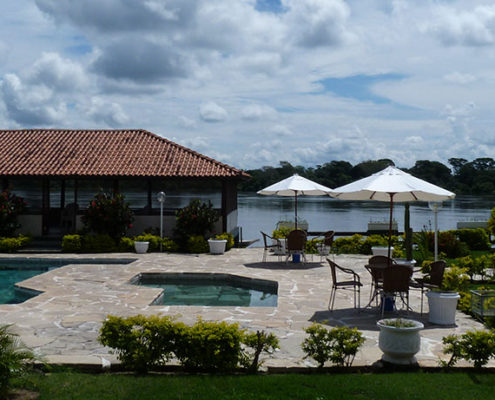 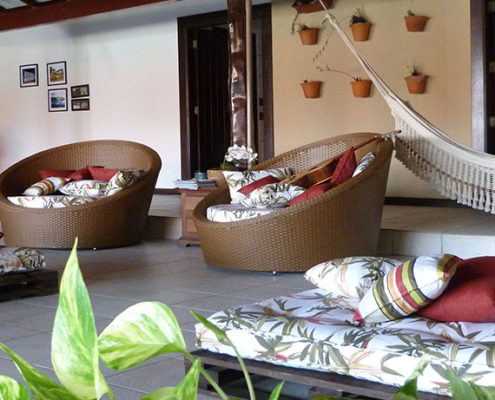 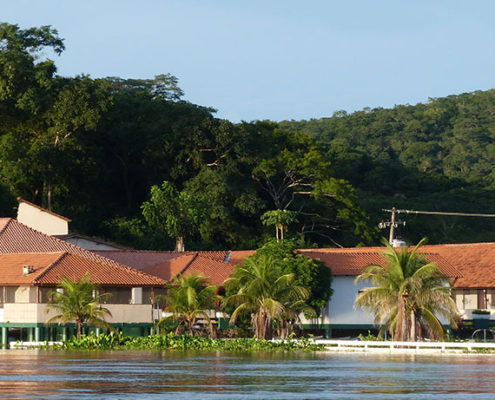 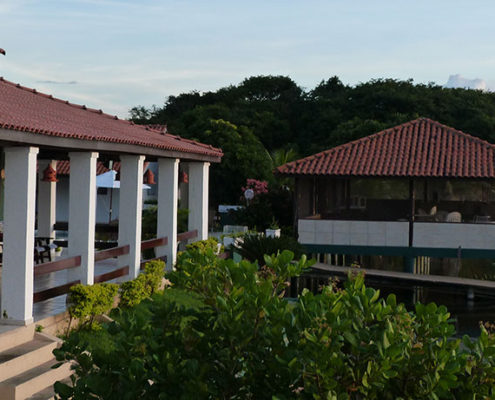 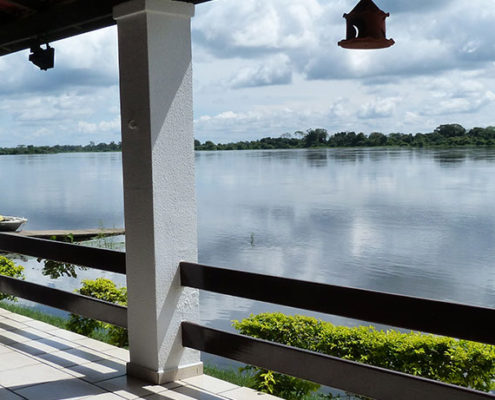 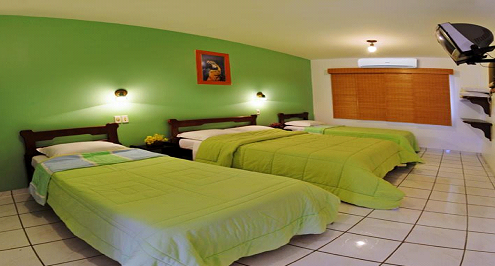 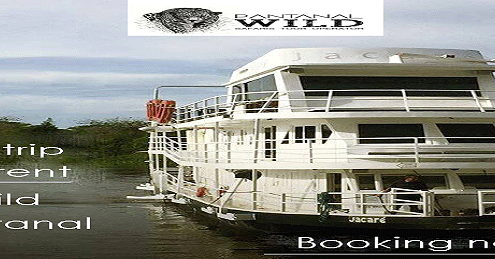 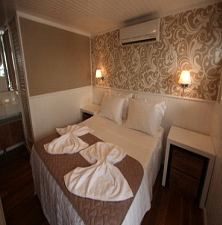 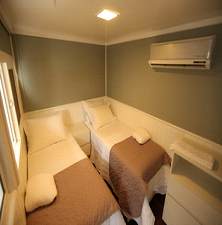 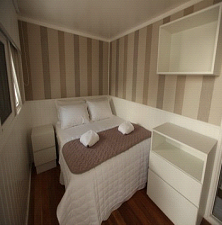 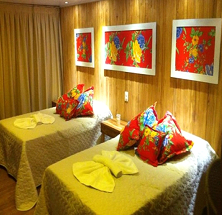 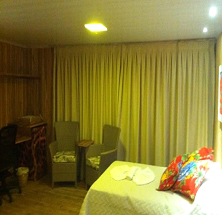 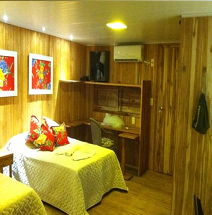 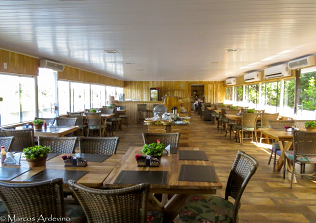 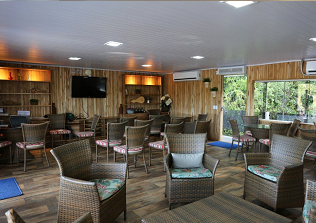 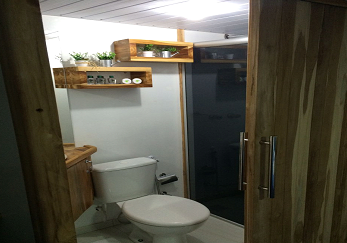