Amazon (Brazilian Portuguese) or Amazon (European Portuguese) (also called Amazon Forest, Amazon Rainforest, Amazonian Equatorial Forest, Rain Forest or Amazonian Hileia) is a moist broadleaf forest that covers most of the Amazon Basin of South America. This basin covers 7 million square kilometers, of which 5 million and a half square miles are covered by rainforest. This region includes territories belonging to nine nations. Most of the forests are contained within Brazil, with 60% of the forest, followed by Peru with 13% and smaller parts in Colombia, Venezuela, Ecuador, Bolivia, Guyana, Suriname and France (French Guiana). States or departments of four neighboring nations of Brazil are named Amazonas for this reason.
The Amazon represents more than half of the remaining tropical rainforests on the planet and comprises the highest biodiversity in a tropical rainforest in the world. It is one of the six great Brazilian biomes. [Note 1]

In Brazil, for the purposes of government and economy, the Amazon is delimited by an area called "Legal Amazon" defined by the creation of the Superintendency for the Development of the Amazon (SUDAM) in 1966. It is also called the Amazon Brazil, occupies 49.29% of the territory and covers three of the five regional divisions of the country (North, Northeast and Center-West), being the largest terrestrial biome in the country. An area of ​​six million hectares in the center of its watershed, including Jaú National Park, was considered by the United Nations Educational, Scientific and Cultural Organization in 2000 (with extension in 2003), a World Heritage Site.
The Amazon Forest was pre-selected in 2008 as a candidate for one of the New 7 Wonders of Nature by the Seven Wonders of the Modern World Foundation. In February 2009, Amazonia ranked first in the Group. And, the category for forests, national parks and nature reserves. 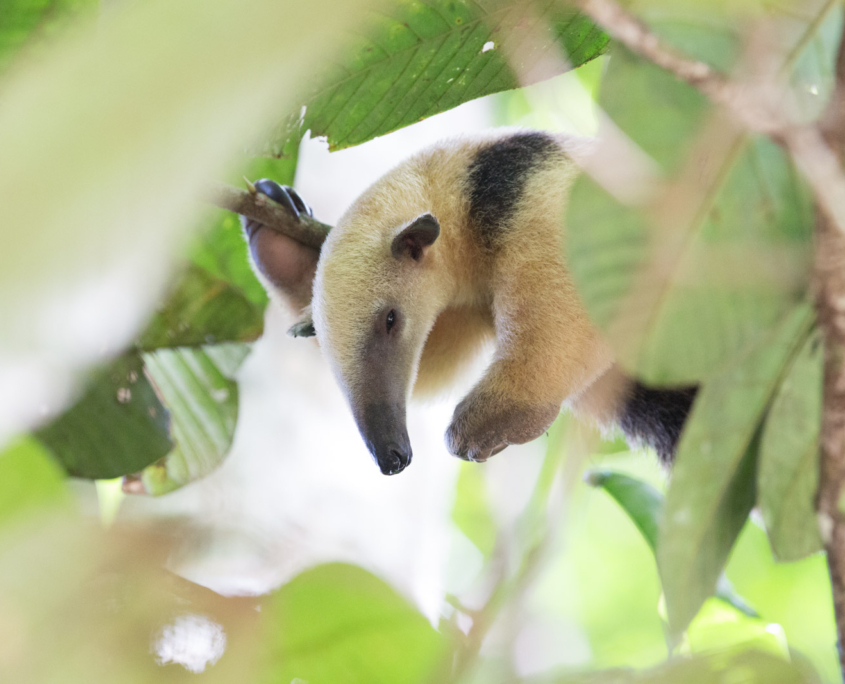